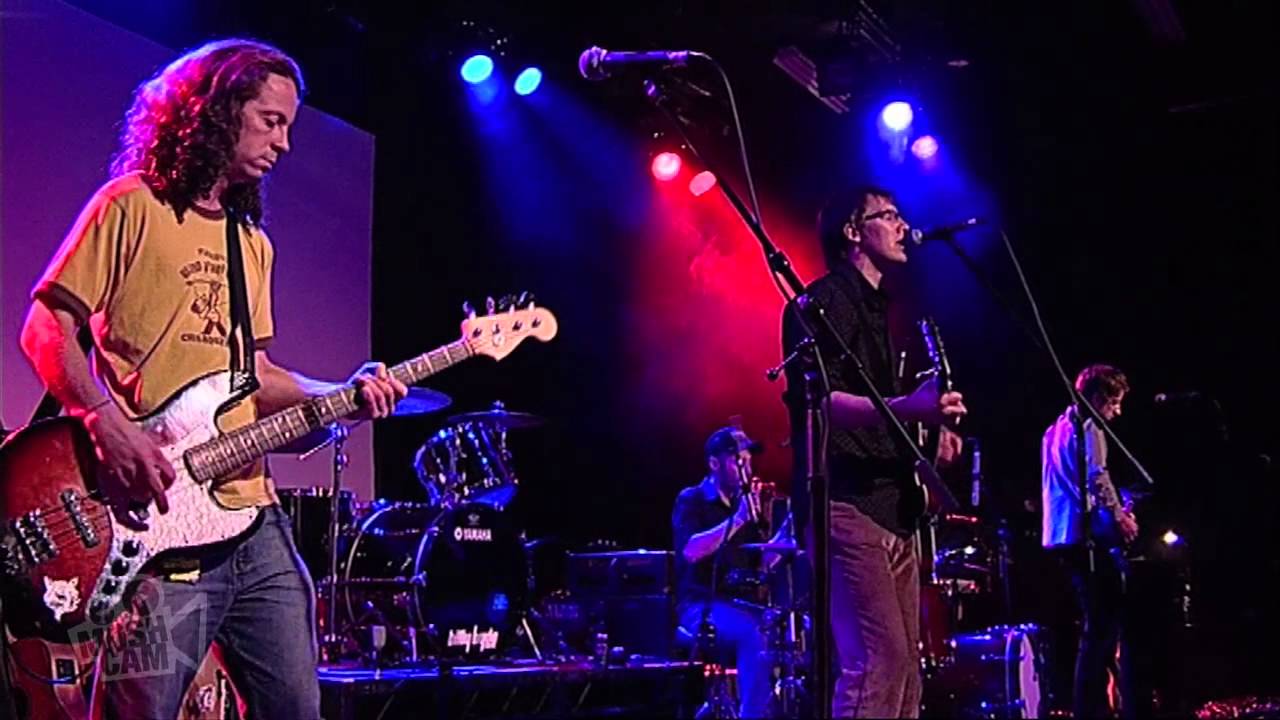 78 Saab were a rock band from Australia that consisted of Ben Nash (vocals and guitar), Jake Andrews (guitar and vocals), Garth Tregillgas (bass and vocals) and Nicholai Danko (drums and percussion). The band has stated that it was influenced by acts such as the Rolling Stones, R.E.M. and The Church. After forming in Canberra, Australia, during the summer of 1995-6, they relocated to Sydney in February 1997.

78 Saab formed at the Australian National University, with the original members being Nash, Tregillgas, Darren Smith and Christovac Thompson. For the purpose of attaining live performance experience, they entered the Australian National Campus Band Competition in 1996, with the band name chosen spontaneously in order to complete the entry form. In a 2007 interview, Nash explained the inspiration for the ‘last minute’ title: