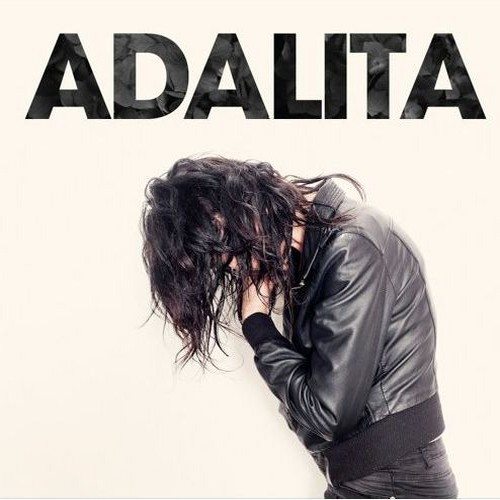 Adalita Srsen (pronounced ‘Sers-n’) is an Australian rock musician who is a founding member of the rock band Magic Dirt and a solo artist. She released her second solo album, All Day Venus, in September 2013. She is known by the mononym Adalita.

Adalita was born in Geelong, Australia on 25 February 1971.

We See You’re a Fan of Adalita