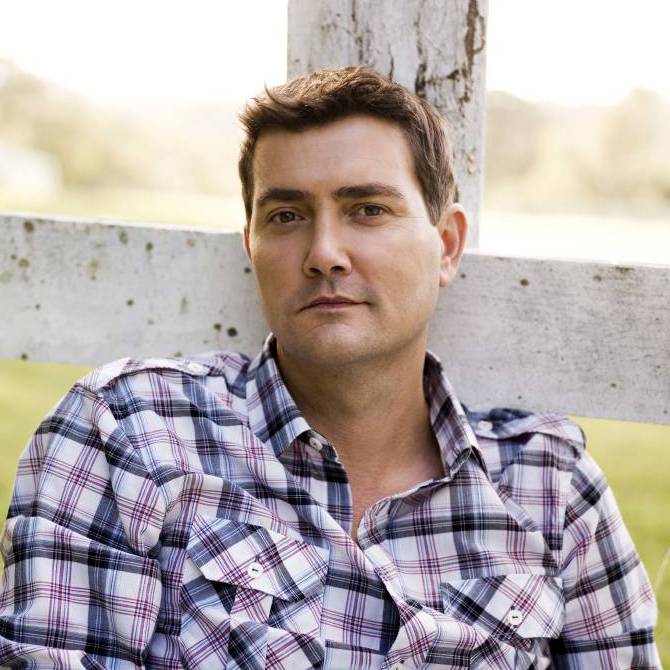 Adam Harvey is an Australian country music singer. Harvey has sold over half a million records, has been nominated five times for an ARIA Music Award and is has won eight golden guitars at the Country Music Awards of Australia.

Adam is not short standing 6′ 4′ He got his start musically learning country classics on the guitar as a small boy. His first gig came at the age of ten, and by his school years he was performing rock covers at a club when he was discovered and went off on tour as support for Tania Kernaghan. In 1998 Harvey won his first Country Music (CMAA) Award for ‘Vocal Collaboration of the Year’ with Tanya Self for ‘Drive Away’. In 2001 he won another CMAA Award for ‘Vocal Collaboration of the Year’ this time with Beccy Cole, Darren Coggan and Felicity, for ‘Do I Ever Cross Your Mind’.

We See You’re a Fan of Adam Harvey