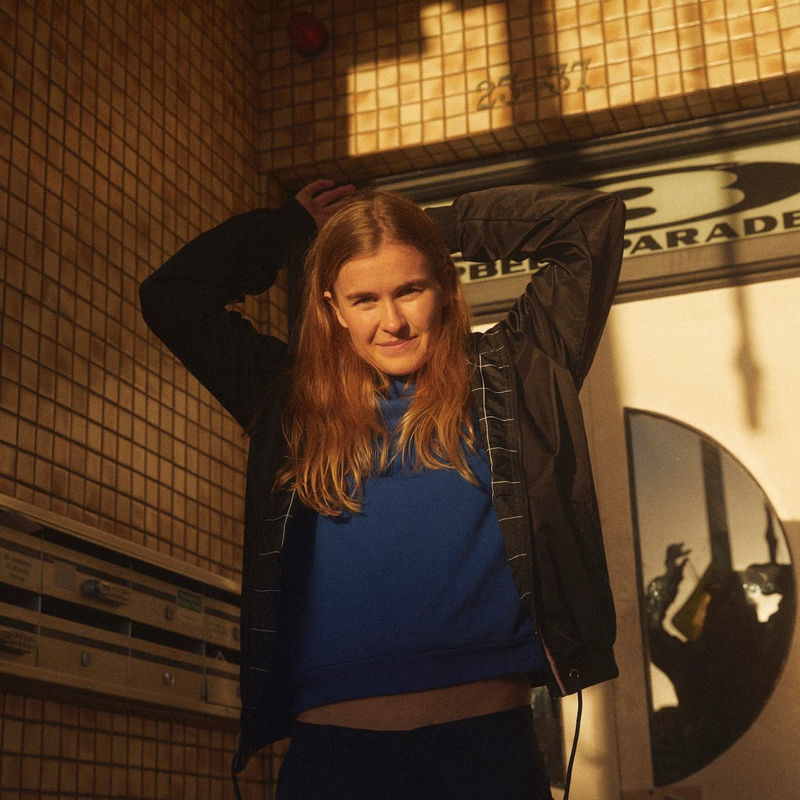 Alexandra Lynn (born 1995), who performs as Alex the Astronaut, is an Australian singer-songwriter and guitarist. She released her first two EPs in 2017: To Whom It May Concern and See You Soon. Alex the Astronaut recently released a new stand alone single Waste Of Time which she performed live with full band performance at Splendour In The Grass.

Lynn graduated from Pymble Ladies’ College in Sydney before studying maths and physics at Long Island University, New York, including a thesis on sonoluminescence, where she played soccer for the LIU Post Pioneers. Her music has been described as folk pop and folktronica, often drawing comparisons to Paul Kelly. Alex the Astronaut performed for Like a Version and she was nominated for a J Award for Unearthed Artist of the Year in 2017. Her record label, Minkowski Records, was named after the Minkowski diagram. Her single ‘Not Worth Hiding’ was described as an unofficial anthem for the ‘Yes’ campaign in the Australian Marriage Law Postal Survey.

We See You’re a Fan of Alex the Astronaut