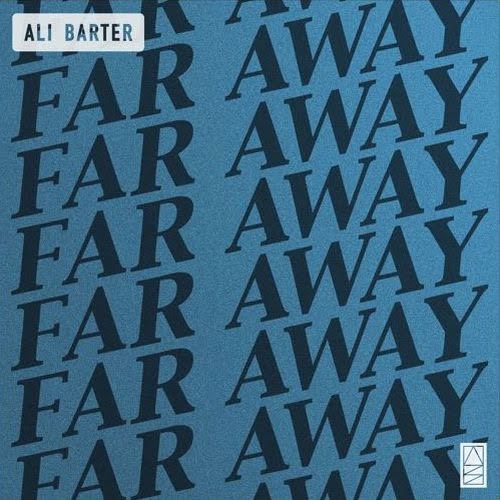 Ali Barter was born in Melbourne in 1986. She was raised by an Irish Catholic father (who had a son from a previous marriage) and a Buddhist mother. She spent her early years in Lae, Papua New Guinea, where her father worked. The family moved to Cairns before returning to Melbourne where she attended a Methodist secondary school. Barter was trained as a classical vocalist and spent eight years singing in the Australian Girls Choir. She left music, at about 14 to 16, and became a self-proclaimed ‘rat bag’: ‘I was just naughty. Drinking/partying too much and too often, behaving badly… just bummed around being a pest. Not contributing!’ Her father unexpectedly died when she was 24. Barter returned to music soon after, and began writing and releasing music independently.

We See You’re a Fan of Ali Barter