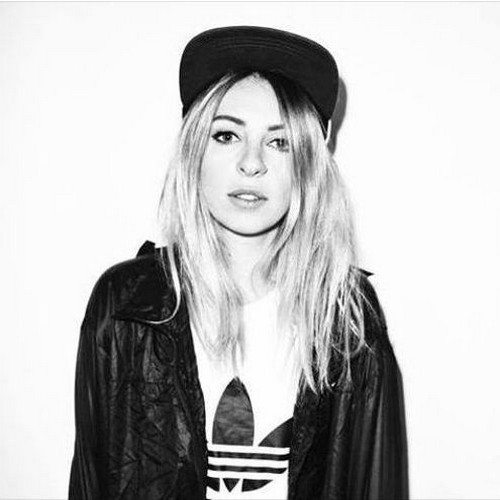 Alexandra Sholler (born 27 September 1986), who performs as Alison Wonderland, is an Australian electronic dance music producer, DJ, and singer. Her debut album, Run, was released on 20 March 2015, which peaked at No. 6 on the ARIA Albums Chart and was certified gold by ARIA. Her sophomore album, Awake, debuted at No. 1 on Billboard’s Top Dance/Electronic Albums. She was listed at No. 96 on DJ Mags Top 100 DJs in October 2018. She is also the highest billed female DJ in Coachella history.

Alison Wonderland was born as Alexandra Sholler in 1986. She grew up in Sydney where she trained as a classical musician, specialising in cello. She performed as a cellist with the Sydney Youth Opera and was later a bass guitarist in a few local indie rock bands.

We See You’re a Fan of Alison Wonderland