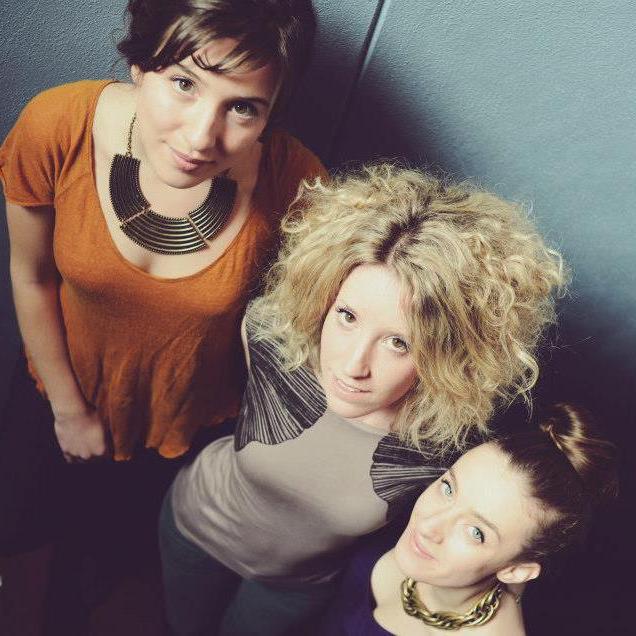 Aluka is an Australian band, based in Melbourne and consisting of three vocalists Rachael Head, Sally Mortensen and Annabelle Tunley. The band formed in 2008 after the members met studying music performance. Their music is usually classified as a cappella, but is unusual for the genre as they co-write and perform original music, with pop, hip hop and R&B elements. Also unusually, Aluka’s vocal harmonies are constructed without using music theory, often straying from a typical harmonic structure to produce sounds not generally associated with standard a cappella.

The band played their first show at the Northcote Social Club. They have since played a range of venues and festivals across Australia, including the Sydney Opera House, Queenscliff Music Festival, Adelaide Fringe Festival and Apollo Bay Music Festival.

We See You’re a Fan of Aluka