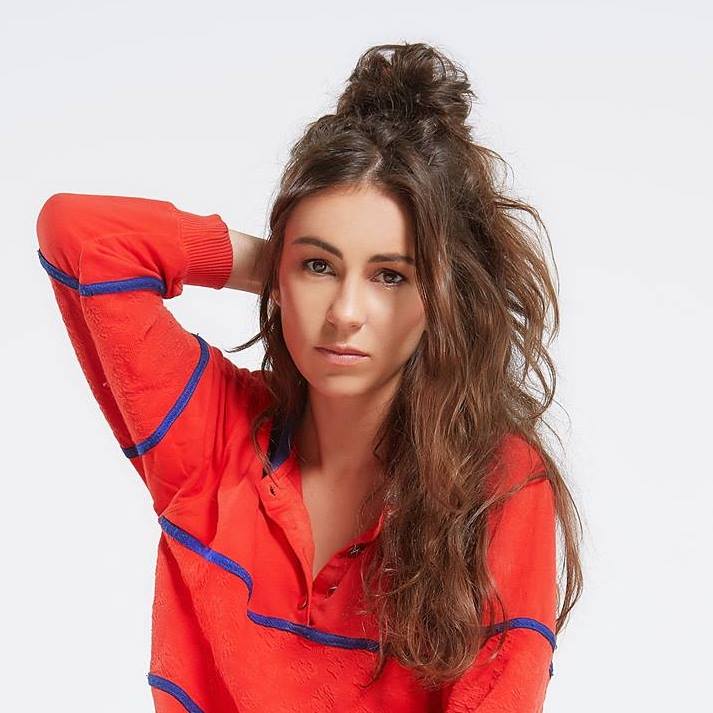 Amy Louise Billings (born 14 May 1986), known by her stage name Amy Shark, is an ARIA award-winning Australian indie pop singer-songwriter and producer from the Gold Coast, Queensland. She is best known for her 2016 single ‘Adore’, which was voted in at number 2 on the Triple J Hottest 100, 2016. Her debut album Love Monster debuted at number one on the ARIA Albums Chart.

Shark was born and raised on the Gold Coast and attended Southport State High School throughout her teenage years. After high school she met Shane Billings, a New Zealand-born Gold Coast resident whom she married on 11 May 2013. The couple are residents of Broadbeach Waters. She has been active as a musician on YouTube since 2014.

We See You’re a Fan of Amy Shark