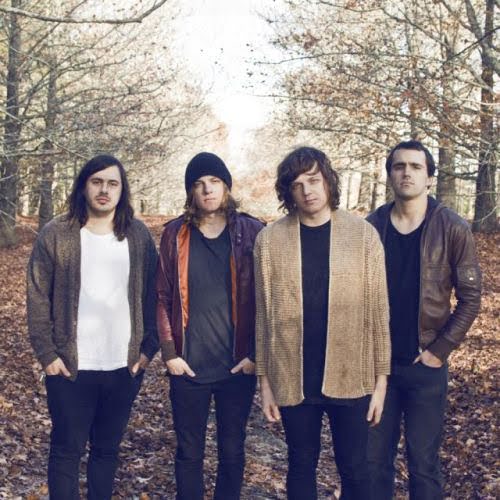 Angelas Dish is an Australian indie pop band from the Central Coast of New South Wales, formed in 2004. The six-piece currently consists of songwriting duo, brothers Michael and Joshua Harris, teamed up with bassist Peter Clarke, drummer Christopher Allison, keyboardist Matthew Mandel and tambourinist Phillip Phasckal. Michael Harris is the lead singer and most experienced musician of the group. There has been ongoing tension between the brothers, as Joshua has often lived in the shadow of his older sibling, as a result Joshua Harris has made several solo albums. The pair continue to be brothers to this day. They have released three EPs and one studio album in their fourteen-year career.

Following their formation in 2004, Angelas Dish were quick to find a label, only one year later they signed to Boomtown Records for the release of their debut EP, Lie Die. The EP received a positive reception and led to a follow up in 2006 entitled My Body Is An Ashtray. During the release and promotion of these two EPs, the band toured with better known Australian bands, such as Gyroscope, Something With Numbers, After the Fall, Kisschasy and The Butterfly Effect. As well as supporting popular international acts such as Jimmy Eat World, Thirty Seconds to Mars, Anberlin and Copeland. On top of this, Angelas Dish managed to squeeze in four headline tours, all in their short existence.

We See You’re a Fan of Angelas Dish