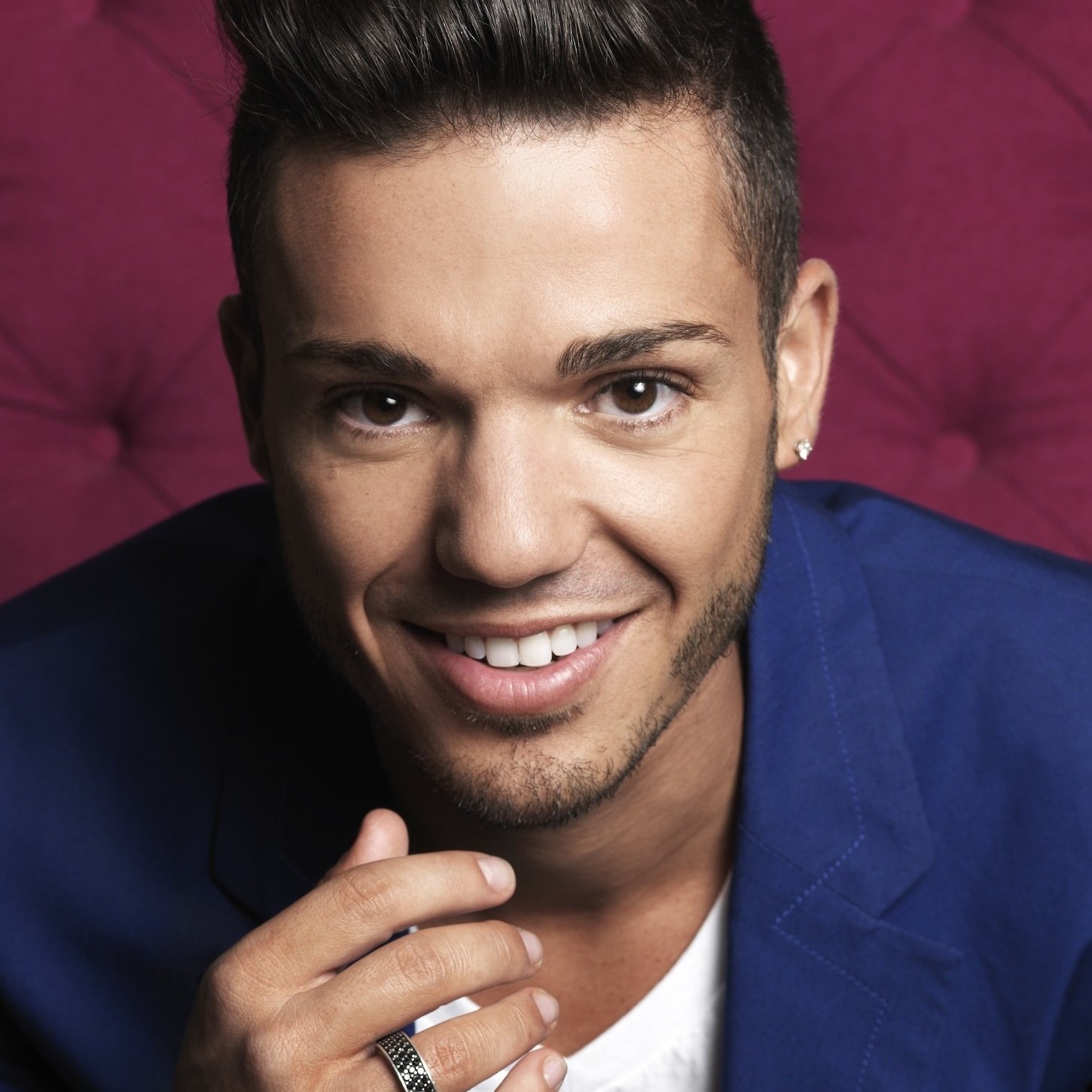 Callea has accumulated a string of awards including an ARIA Music Award, Channel V Artist of the Year, Pop Republic Artist of the Year, MTV Viewers’ Choice Award, Variety’s Young Entertainer of the Year, MO Award and a Gospel Music Award and is known for his powerful trained voice and his versatility in a range of genres in releases and live performances. All but one of the tracks on his second album A New Chapter were co-written by him. October 2011 saw Callea release his first new music in four years, a single titled ‘Oh Oh Oh Oh Oh’, self-funded, released and distributed as a fully independent venture through his own production company, Vox Enterprises. The dance-pop track was co-written in LA with two-time Grammy-nominated and official DJ for the Black Eyed Peas, Poet Name Life. It signals a departure from the ballads for which he is known and was released in digital format only.

We See You’re a Fan of Anthony Callea