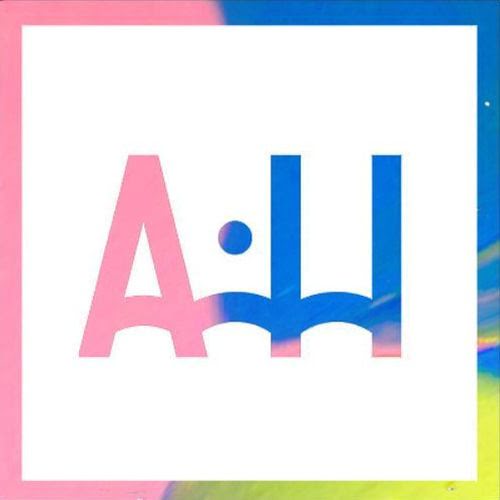 Architecture in Helsinki is an Australian indie pop band which consisted of Cameron Bird, Gus Franklin, Jamie Mildren, Sam Perry, and Kellie Sutherland. The band released five studio albums before going on hiatus: Fingers Crossed (2003), In Case We Die (2005), Places Like This (2007), Moment Bends (2011), and Now + 4eva (2014). As of 2018, they are recording new music with plans to release a new album.

Architecture in Helsinki developed from a short-lived high school music experiment in Albury, New South Wales, by childhood friends Cameron Bird (lead singer), Jamie Mildren and Sam Perry. By 1999, the trio had moved to the Melbourne suburb of Fitzroy, where they used the name Architecture in Helsinki for Bird’s first collection of self-penned songs. Bird got the new band’s name after cutting up a newspaper and re-arranging words. They played a small number of gigs before going into hiatus. In 2000, while studying photography at art school, Bird met James Cecil, the two developed a musical connection and within months Cecil joined the band on drums. Around that time Bird took up guitar, he also met Kellie Sutherland at a party and invited her to play clarinet for the band.

We See You’re a Fan of Architecture In Helsinki