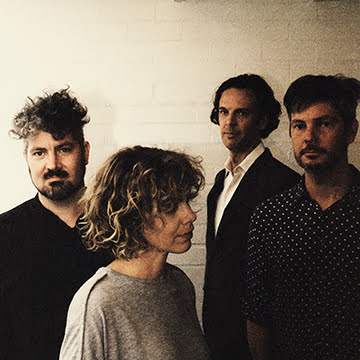 Art of Fighting are an indie rock band from Melbourne, Australia.

The band formed in 1995 as a duo, with Ollie Browne playing guitar and Peggy Frew on bass, with both taking turns on vocals. The couple were also in a romantic relationship at this time, though they were to split amicably later.

We See You’re a Fan of Art of Fighting