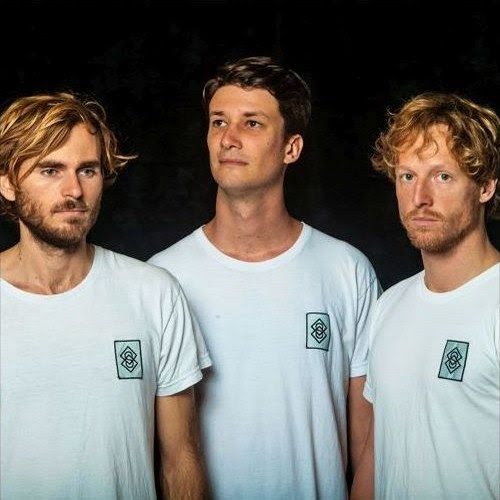 In 2010, the group toured the United Kingdom in support of La Roux in March and then Groove Armada in May. The trio received three nominations at the ARIA Music Awards of 2010 for their independent extended play release, Magic Fountain and, in 2011, the group won ‘Best Independent Release’ for their debut album The Experiment. The album peaked at No. 2 on the ARIA Albums Chart.

We See You’re a Fan of Art vs Science