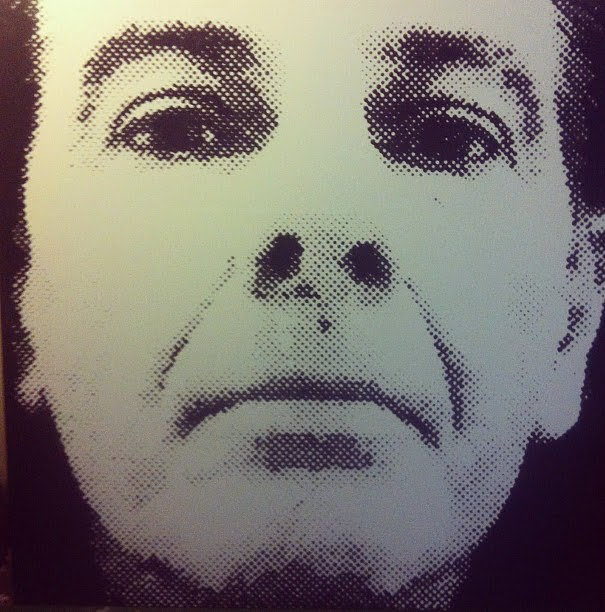 Ash Wednesday is an Australian musician, who played in JAB, the Models and Einstürzende Neubauten.

Wednesday formed JAB, an Australian punk rock band, in Adelaide in January 1976. The band’s original lineup consisted of Bohdan X (Bodhan Kubiakowski) on guitar and vocals, Wednesday playing bass guitar, synthesizer and tapes, and Johnny Crash (Janis Friedenfelds) on drums and vocals. The band took its name from the first initials of the founding members. The band relocated to Melbourne in August 1977. JAB signed to Suicide Records in January 1978, and two of their songs, ‘Blonde and Bombed’ and ‘Let’s Go’, were included on the Lethal Weapons compilation. The band played their final show in August 1978 at the Crystal Ballroom (then known as the Seaview Ballroom), which was also the first gig ever played at the now iconic venue.

We See You’re a Fan of Ash Wednesday