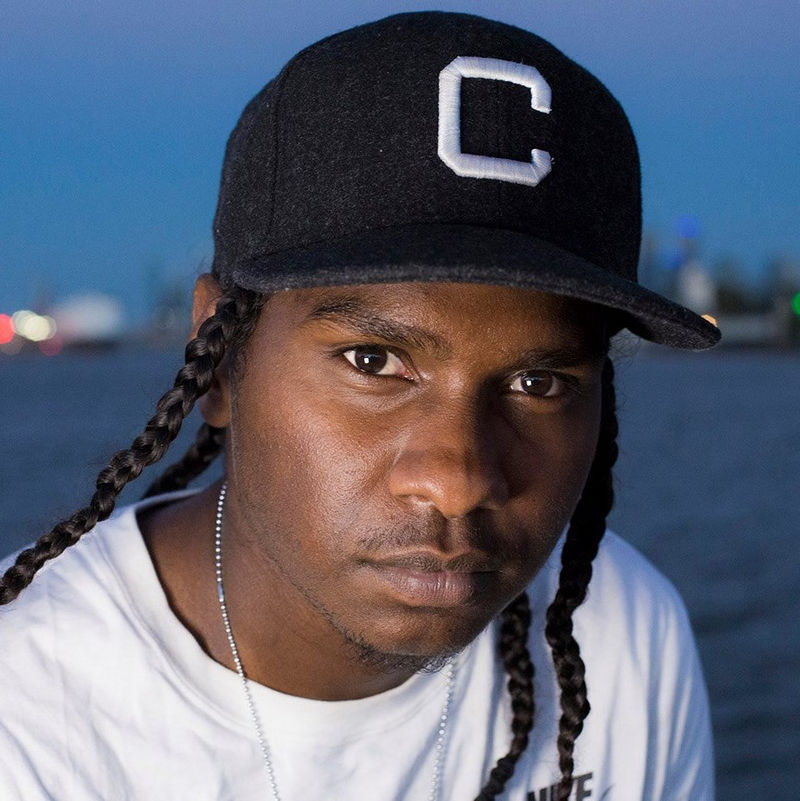 Born in Darwin, Baker Boy grew up in the Arnhem Land communities of Millingimbi and Maningrida, before studying at Shalom Christian College in Townsville, Queensland and the Aboriginal Centre for the Performing Arts in Brisbane. He graduated Year 12 in 2012.

We See You’re a Fan of Baker Boy