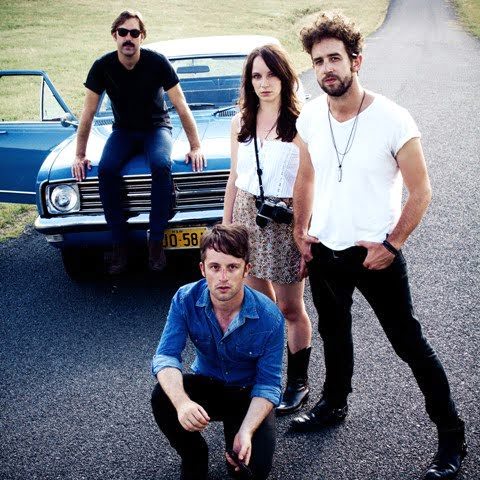 Belles Will Ring are an Australian alternative-rock band based in Sydney. It consists of founding members and songwriters Liam Judson and Aidan Roberts; alongside multi-instrumentalist Lauren Crew and drummer Joe Driver. The band came to prominence when they released their debut album Mood Patterns in 2007 to critical acclaim.

The band formed in 2005 following the split of The Architects, a band which primary-school friends, Judson and Roberts, had been playing in since 2000. Following the split, Judson began recording his own material with Roberts and drummer Ivan Lisyak, and named the new band Belles Will Ring. The band has undergone a number of line-up changes since its inception, with Judson and Roberts remaining constant as the band’s songwriters.

We See You’re a Fan of Belles Will Ring