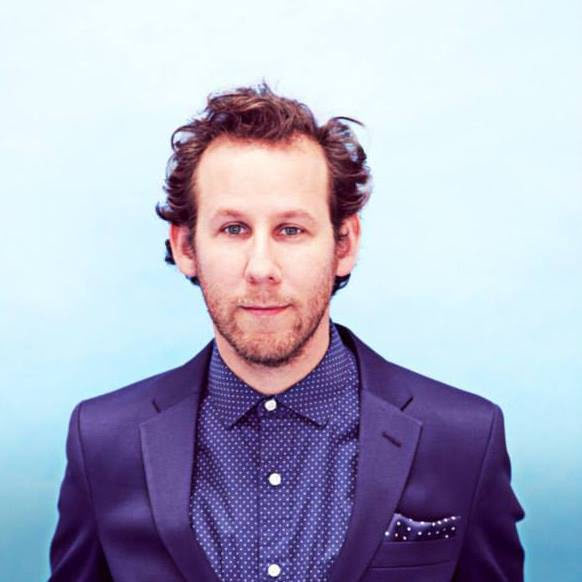 Benjamin Michael Lee (born 11 September 1978) is an Australian musician and actor. Lee began his career as a musician at the age of 14 with the Sydney band Noise Addict, but focused on his solo career when the band broke up in 1995. He appeared as the protagonist in the Australian film The Rage in Placid Lake (2003). He has released eleven solo studio albums.

Lee’s musical career began in 1993 with the band Noise Addict, who were signed to Steve Pavlovics independent label Fellaheen Records, on the strength of a self-produced and distributed four-track demo recorded in Lee’s bedroom. Pavlovic’s connections brought the band to the attention of Sonic Youths Thurston Moore and Beastie Boys Mike D, both of whom released the band’s material in the US. The group put out several releases on the Beasties’ Grand Royal Records.

We See You’re a Fan of Ben Lee