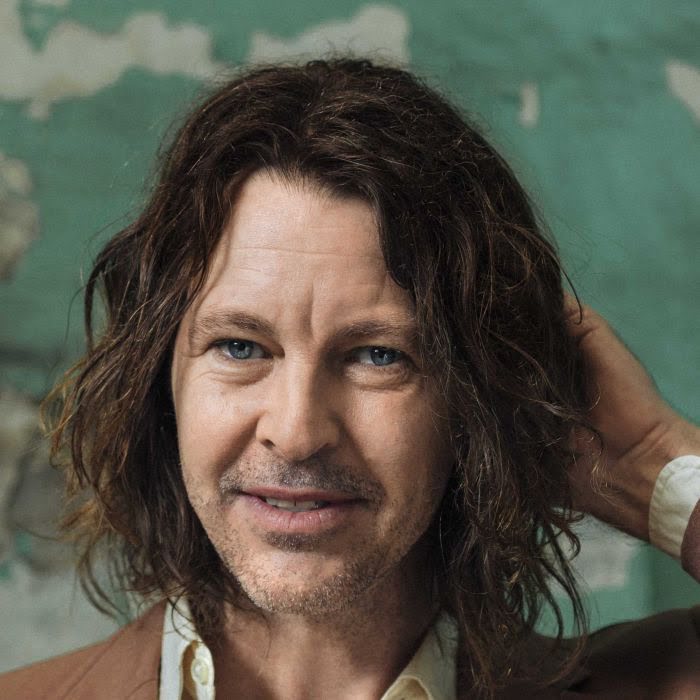 Bernard Fanning (born 15 August 1969) is an Australian musician and singer-songwriter. He is best known as the lead singer and frontman of Queensland alternative rockbandPowderfinger from its formation in 1989 to its dissolution in 2010.

Born and raised in Toowong, Brisbane, Fanning was taught the piano by his mother at an early age. At the age of 12, while attending St Joseph’s College, Gregory Terrace, he began writing music, and upon graduating from St. Joseph’s, moved on to the University of Queensland, where he studied journalism for a short time. He dropped out to pursue a music career, after meeting Ian Haug in an economics class. Fanning joined Haug, John Collins, and Steven Bishop, who had recently formed Powderfinger, and took the role of lead singer. After Bishop left and guitarist Darren Middleton joined, the band released five studio albums in fifteen years and achieved mainstream success in Australia. During Powderfinger’s hiatus in 2005, Fanning began his solo music career with the studio album Tea & Sympathy. Powderfinger then reunited in 2007 and released two more albums before disbanding in late 2010.

We See You’re a Fan of Bernard Fanning