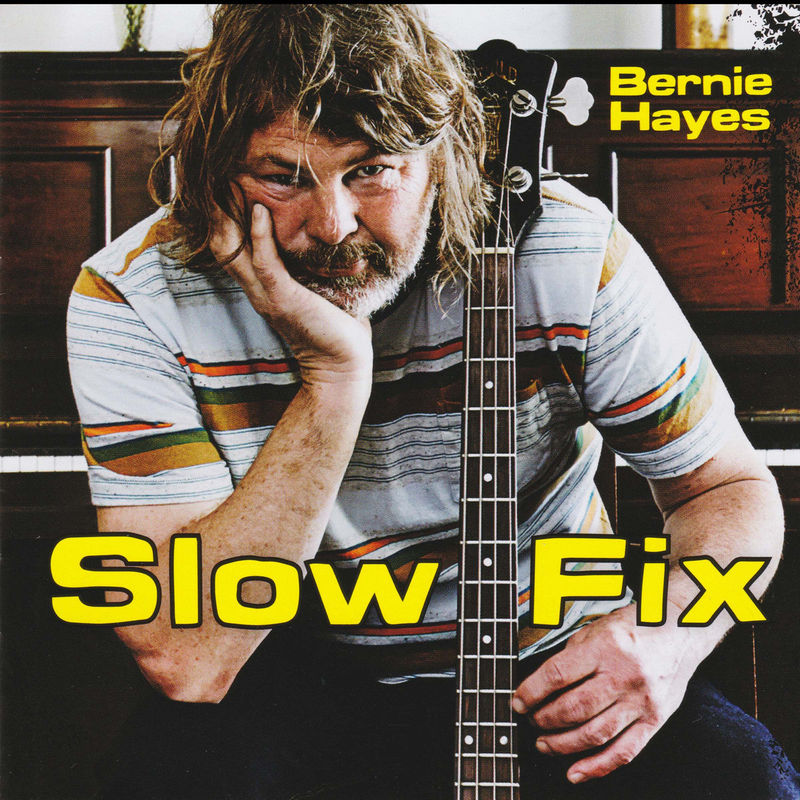 Bernie Hayes is an Australian singer/songwriter who has released four albums as a solo artist and written songs for other Australian artists notably ‘You Made Me Hard’ which was the third single from The WhitlamsLove This City album.

Hayes was born and raised in Canberra and was a member of a musical family (including brothers Pat Hayes of Stella One Eleven and formerly of the Falling Joys, Justin Hayes of Whopping Big Naughty and the late Anthony Hayes (aka Stevie Plunder) of The Whitlams and The Plunderers fame). He began playing around the wine bars of Canberra at age 15, and among his first bands was Secret Seven. Hayes later relocated to Sydney along with a number of other Canberra musicians, including his brothers.

We See You’re a Fan of Bernie Hayes