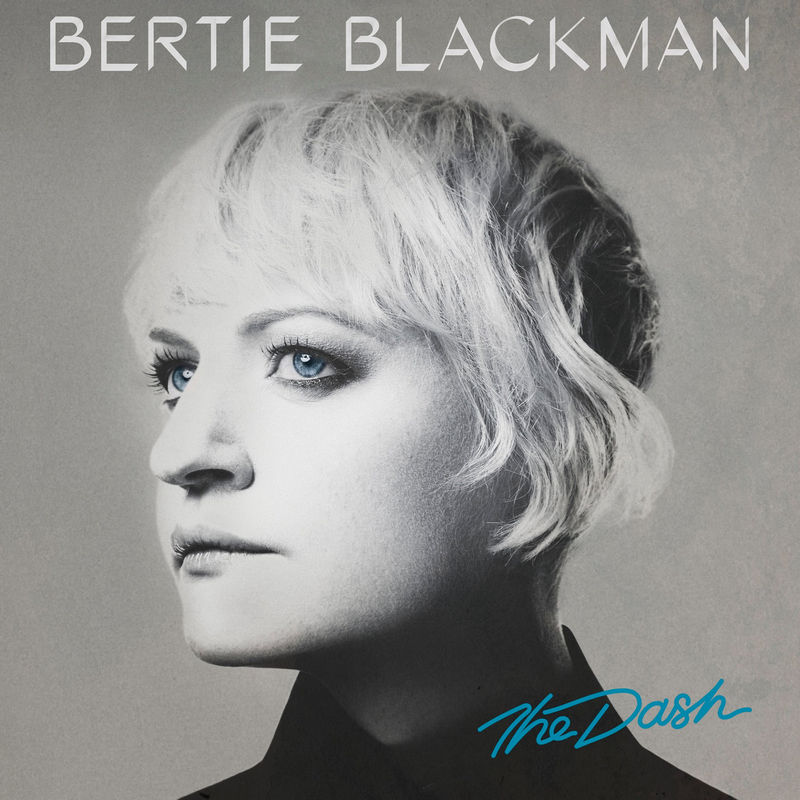 Beatrice ‘Bertie’ Blackman (born 1982) is an Independent Australian singer, songwriter and guitarist. She rose to fame with her debut album in 2004, entitled Headway which came after years of prolific performances around Sydney’s Inner city venues, where she developed a dedicated following.

Bertie is the daughter of late renowned Australian artist Charles Blackman and grew up in the easternSydney suburbs of Bondi and Paddington. She attended International Grammar School in Ultimo. She began playing African percussion at the age of twelve and guitar at the age of fifteen.

We See You’re a Fan of Bertie Blackman