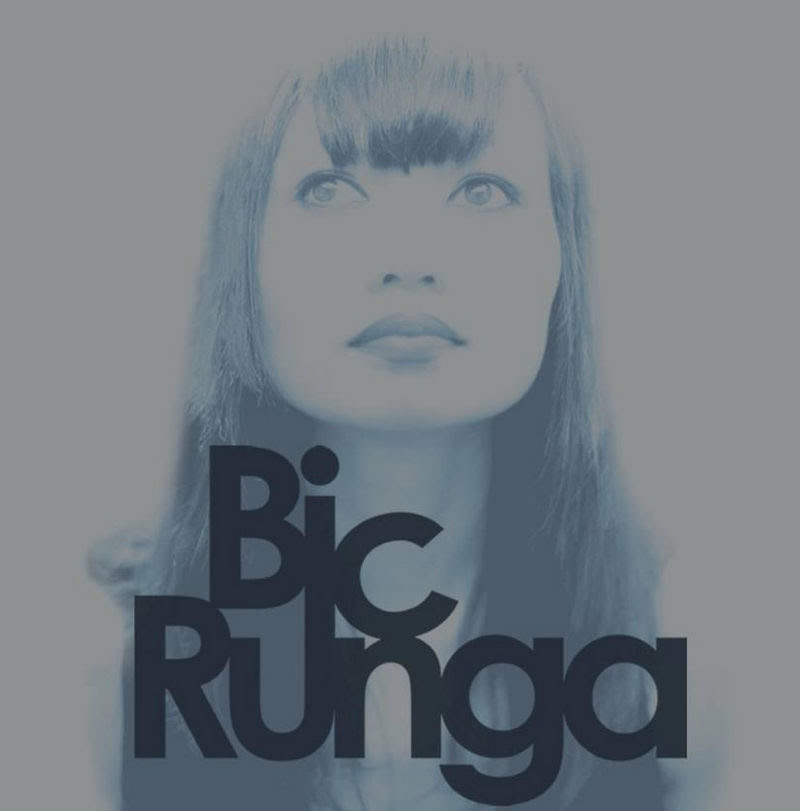 Runga was born in Christchurch. Her mother, Sophia Tang, was a Chinese Malaysian lounge singer in Malaysia when she met Joseph Runga, a Māori. They moved to New Zealand to live. Runga is of Ngāti Kahungunu descent. Regarding her name, she explains: ”You say it Bec, rather than Bic. … It’s Chinese, it’s a strange vowel sound which doesn’t seem to translate in Australia. It means the colour of jade, which might mean green.” The ‘strange vowel’ is a checked tone. For the meaning of ‘colour of jade’, Bic is 碧 in Chinese characters.

We See You’re a Fan of Bic Runga