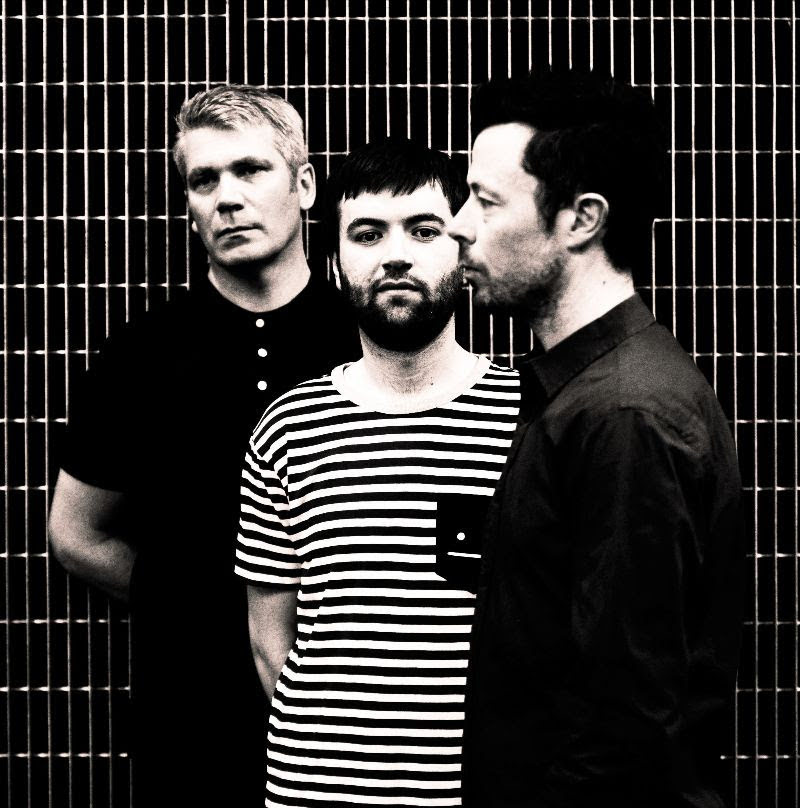 Black Cab is a Melbourne based drone and electronica group. The band has released five full-length albums and two EPs.

We See You’re a Fan of Black Cab