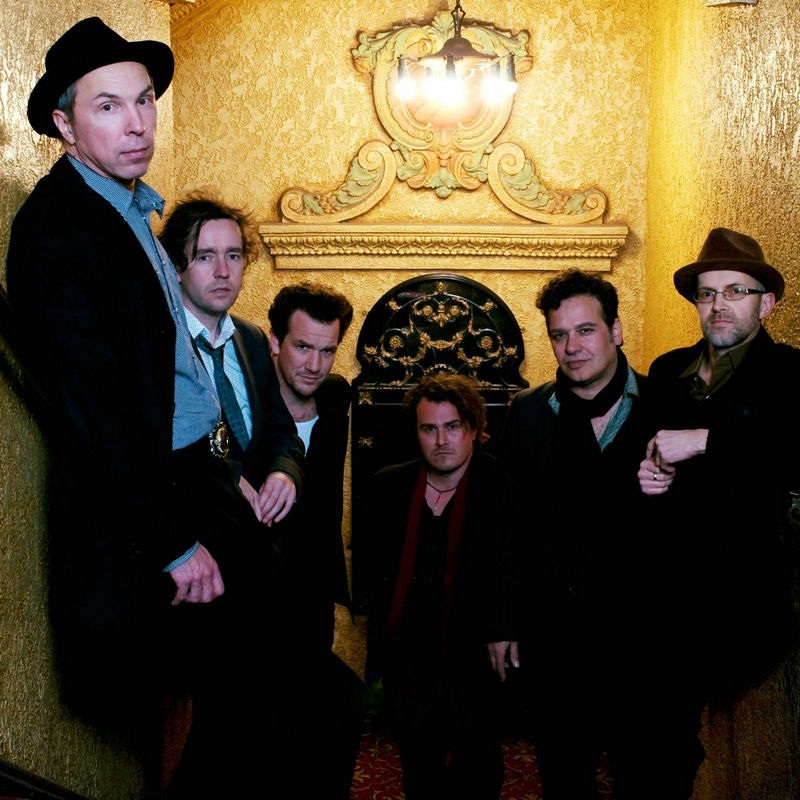 The original line-up of the Blackeyed Susans consisted of Ross Bolleter on organ and accordion, Phil Kakulas on bass guitar, guitar and vocals (from Martha’s Vineyard and ex-the Triffids), Alsy MacDonald on drums, David McComb on vocals and guitar (both from the Triffids), and Rob Snarski (ex-Chad’s Tree) on vocals and guitar. Initially they were formed as the Bottomless Schooners of Old in late 1988 in Perth as a side project and loose collective to perform cover versions of ‘countrified alternative rock’ music. Early in the next year they adopted their name from the Triffids track, ‘Blackeyed Susan’, which is on that group’s fifth studio album, The Black Swan (April 1989); the track was co-written by Kakulas and McComb.

We See You’re a Fan of Black Eyed Susans