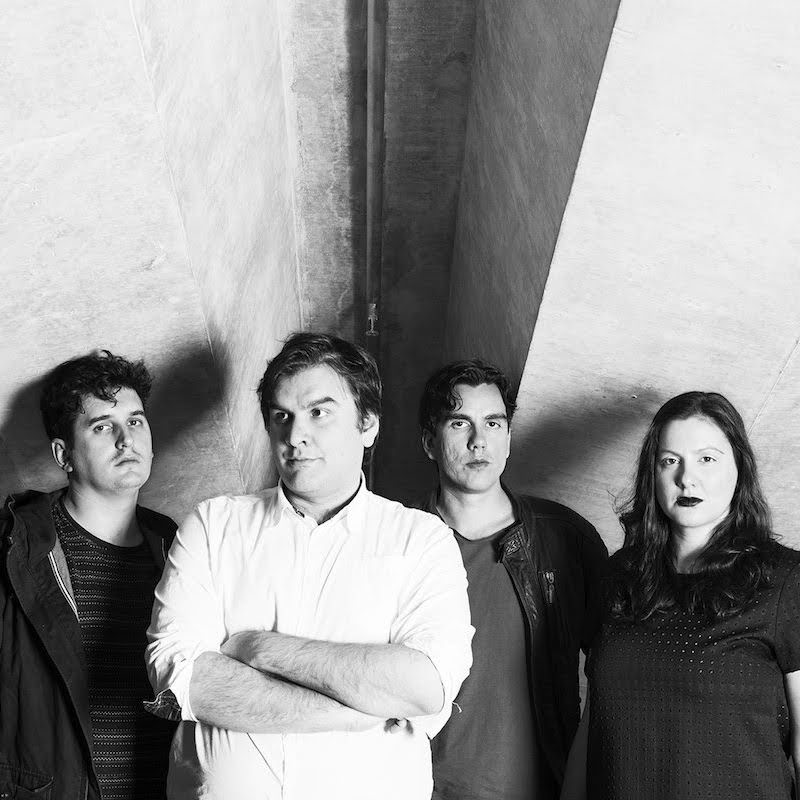 Blank Realm is an experimental rock group from Brisbane Australia active since 2005. The group is composed of sibling members Daniel, Luke and Sarah Spencer and guitarist Luke Walsh. They were described by the Guardian as having ‘a sound drawn from krautrock, New York’s no wave, New Zealand’s entire Flying Nun roster, and those closer to home, like the Go-Betweens.’. The group uses traditional song structures, but adds element of improvisation, particularly during live performances

In 2015 the band’s first studio- recorded album Illegals in Heaven won best album at the Queensland Music Awards. The song ‘Palace of Love’ was the most played track on Double J digital radio that year.

We See You’re a Fan of Blank Realm