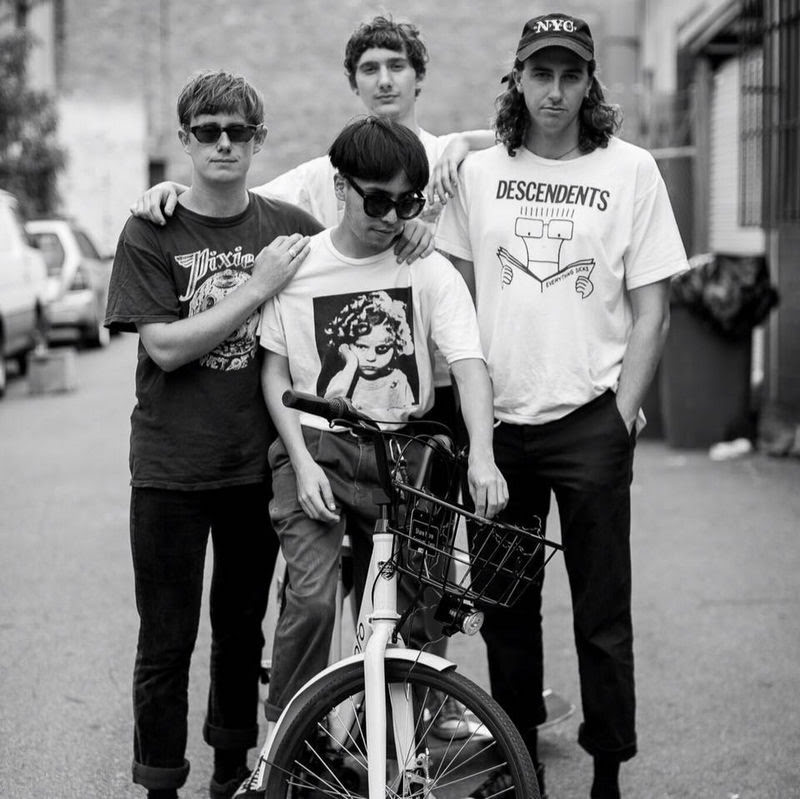 The band was formed as a duo in March 2010 by friends Alex Wall and Jordan Malane. Their first live show was at a local warehouse party. They gained popularity after being played on the Australian national radio broadcaster Triple J.

We See You’re a Fan of Bleeding Knees Club