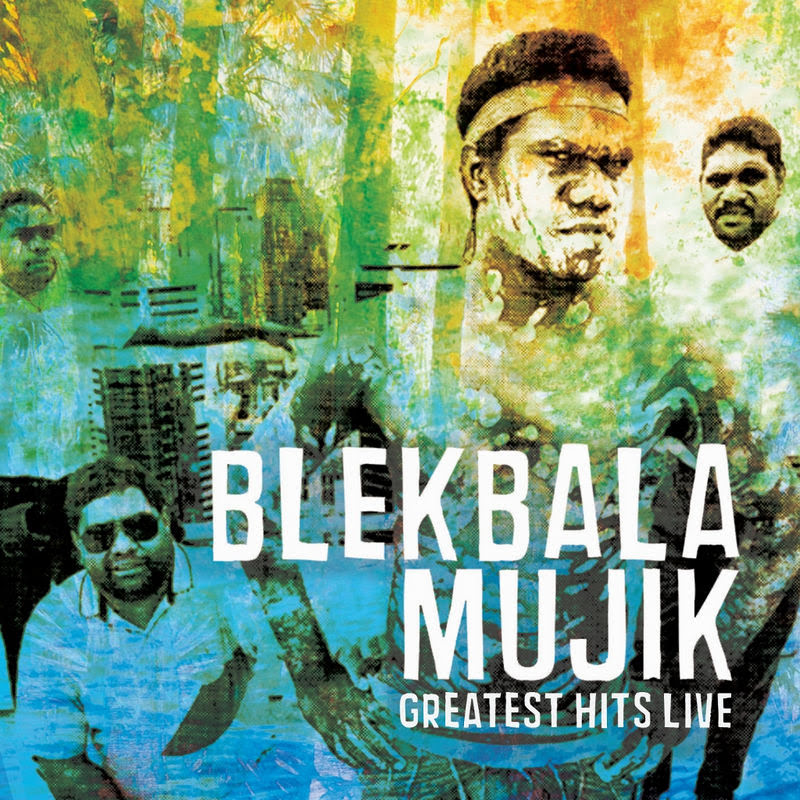 Blekbala Mujik (Black People’s Music) are an Australian rock, reggae group formed in Barunga, Northern Territory in 1986. They fused rock and reggae with a pop, dance sound and have support base for their live shows and recordings. They are cited in the World Music: The Rough Guide as next best known to Yothu Yindi. The band sings in English and in Kriol (a creole language based on English and Australian Aboriginal languages). At the ARIA Music Awards of 1996 their album, Blekbala Mujik (May 1996), was nominated for Best Indigenous Release.

Blekbala Mujik were formed in 1986 in the rural community of Barunga (Gulin-Gulin) in central Arnhem Land. The founding member, Peter Miller on vocals and guitar, lives in Alice Springs, and was a member of the Northern Land Council. The band sings partly in English and partly in Kriol, which is a creole language based on English and Australian Aboriginal languages. Blekbala mujik means ‘blackfella music’ in Kriol.