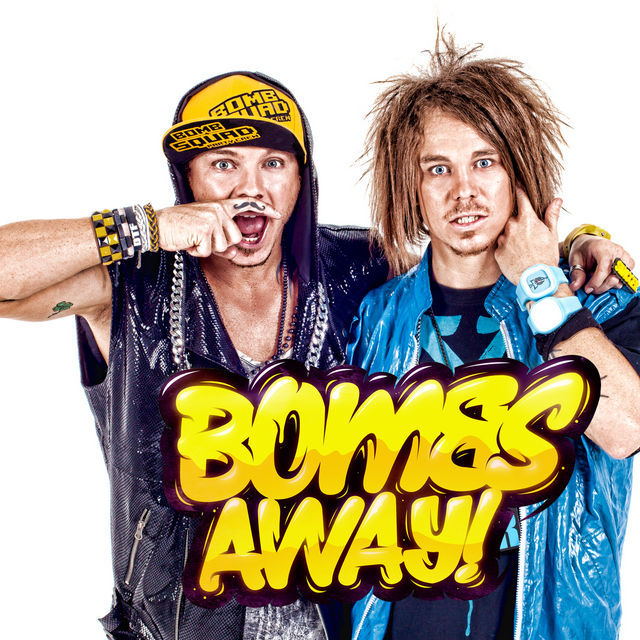 Bombs Away is an Australian DJ vocal and producer duo consisting of Matthew and Thomas Coleman. They’re best known for their top 40 2012 single ‘Party Bass’.

Matthew and Thomas Coleman were born on the Gold Coast, Australia, before relocating to Perth early in their adult lives. They released their debut single ‘Big Booty Bitches’ in 2010. The song reached number 3 on the Beatport Electro Top 100. and has been viewed more than 3 million times on YouTube, The song was certified gold in 2013. Their follow-up single ‘Swagger’ was released in early 2011 and received national airplay on the Nova Network and Austereo Radio Network.

We See You’re a Fan of Bombs Away