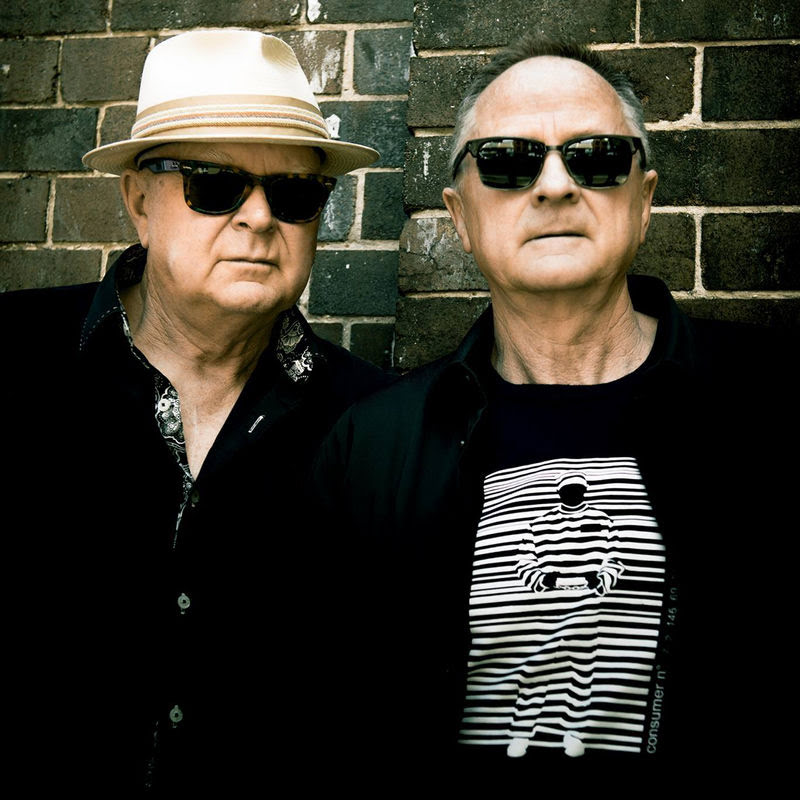 John Carrington Brewster-Jones is an Australian guitarist who has played in a number of Australian rock bands, including The Angels and The Party Boys.

In 1970, Brewster, with his brother Rick Brewster and Doc Neeson, formed Moonshine Jug & String Band in Adelaide, the band evolved into The Keystone Angels in 1973. An appearance at the 1975 Sunbury Pop Festival, resulted in touring with AC/DC, and with Chuck Berry as his backing band. By the end of 1975 they become The Angels. Other members included Chris Bailey on bass guitar. Brewster left the band and joined The Party Boys in February 1986. He remained with The Party Boys until mid-1989, before teaming up with his friend, Alan Lancaster to form The Bombers. Brewster also performed on Jac Dalton’s debut album From Both Sides.

We See You’re a Fan of Brewster Brothers