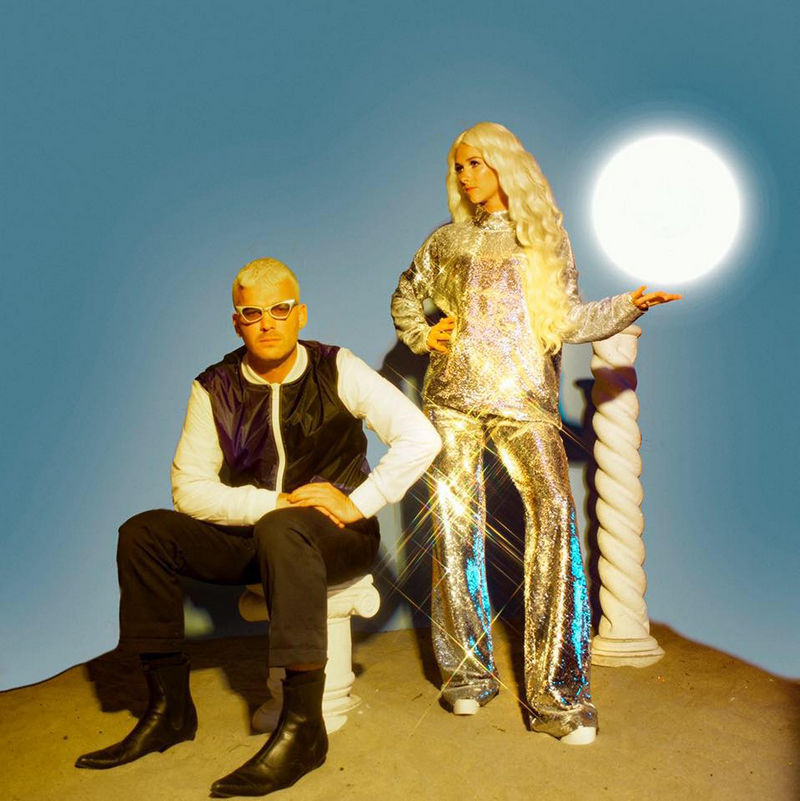 Broods is a music duo from Nelson, New Zealand, composed of Georgia Josiena Nott on lead vocals, with older brother and multi-instrumentalist Caleb Allan Joseph Nott on production and backing vocals. They released the single ‘Bridges’, which went to No. 8 on the New Zealand single chart, and signed with Capitol and Polydor Records. They released their self-titled début EP, Broods, on 30 January 2014, which was followed by a full-length album, Evergreen, on 22 August 2014. The band has toured with Ellie Goulding, Haim, Sam Smith, and Taylor Swift. They have won ten New Zealand Music Awards. On 24 June 2016, Broods released their second album, Conscious. They released their third album Don’t Feed the Pop Monster on 1 February 2019.

Born in Nelson, New Zealand, Caleb and Georgia Nott have performed together since childhood. They grew up in a musical family with three other siblings, and would go along with their parents to weddings and church performances. They won a talent competition, ‘Richmond’s Got Talent’, as teenagers at Richmond Mall in 2010. While attending Garin College, they were members of the indie rock band, The Peasants, who won the Smokefreerockquest music competition in 2011. The band split in late 2012, shortly after winning a grant from NZ On Air. Georgia began studying popular music at the University of Auckland. Caleb studied industrial design. They both dropped out of university to pursue Broods.

We See You’re a Fan of Broods