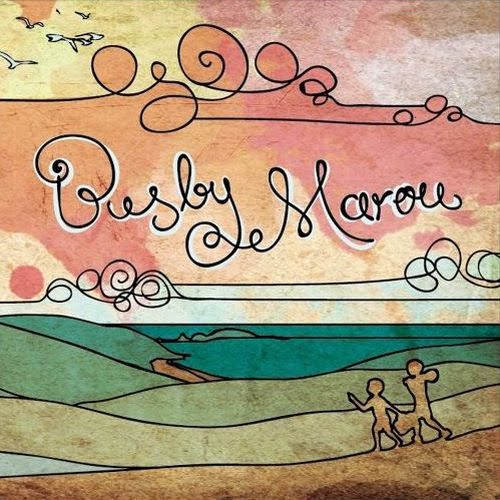 a Busby Marou (pronounced Buz-bee Ma-roo) are an Australian duo originally from Rockhampton, Queensland. The duo are characterised by their melodic guitar riffs and meaningful lyrics. The band primarily consists of Thomas Busby and Jeremy Marou, however several other musicians perform with the duo in concert. The duo are best known for their singles ‘Days Of Gold’ and ‘Best Part Of Me’. At the APRA Music Awards of 2012, the duo won ‘Blues & Roots Work of the Year’ category.

Busby Marou is the first signing to Warner Music Australia’s indie imprint – Footstomp Records, and released their debut, self-titled album on 24 June 2011, a record that includes their first single ‘Biding My Time’.

We See You’re a Fan of Busby Marou