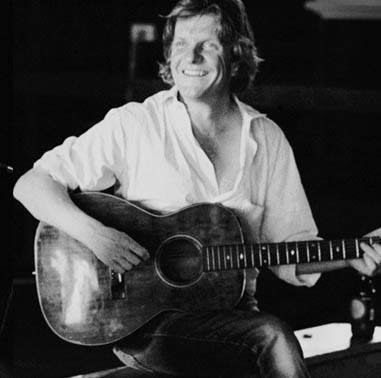 Owen has produced albums by The Plunderers, Louis Tillett (both solo and in a duo with Owen), Tex Perkins, and Penny Ikinger. As a session player, he has appeared on albums by Tony Buck, Kim Salmon and the Surrealists, Robert Forster, Spencer P. Jones, The Cruel Sea, Steve Prestwich, Conway Savage and Don Walker. In May 2012 Australian Guitar magazine listed Owen in the Top 40 of Australia’s best guitarists.

We See You’re a Fan of Charlie Owen