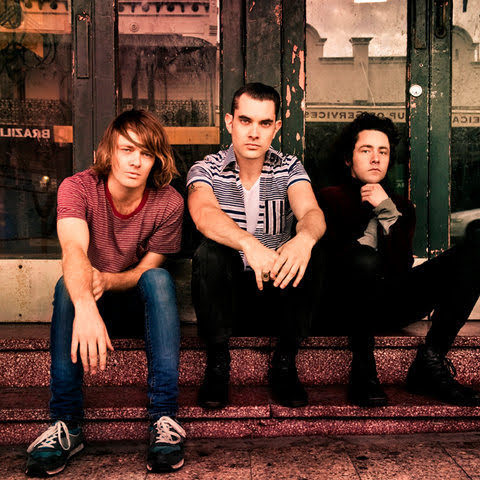 Children Collide were an Australian indie rock band from Melbourne, Australia. The band consisted of bassist Heath Crawley, and vocalist/guitarist Johnny Mackay, drummer Ryan Caesar quit the band in February 2012. Their debut album, The Long Now was released on 11 October 2008 and was produced by David Sardy.

Children Collide appeared for the first time in a Triple J Hottest 100 with one entry in the 2008 countdown; ‘Farewell Rocketship’ at number 66.

We See You’re a Fan of Children Collide