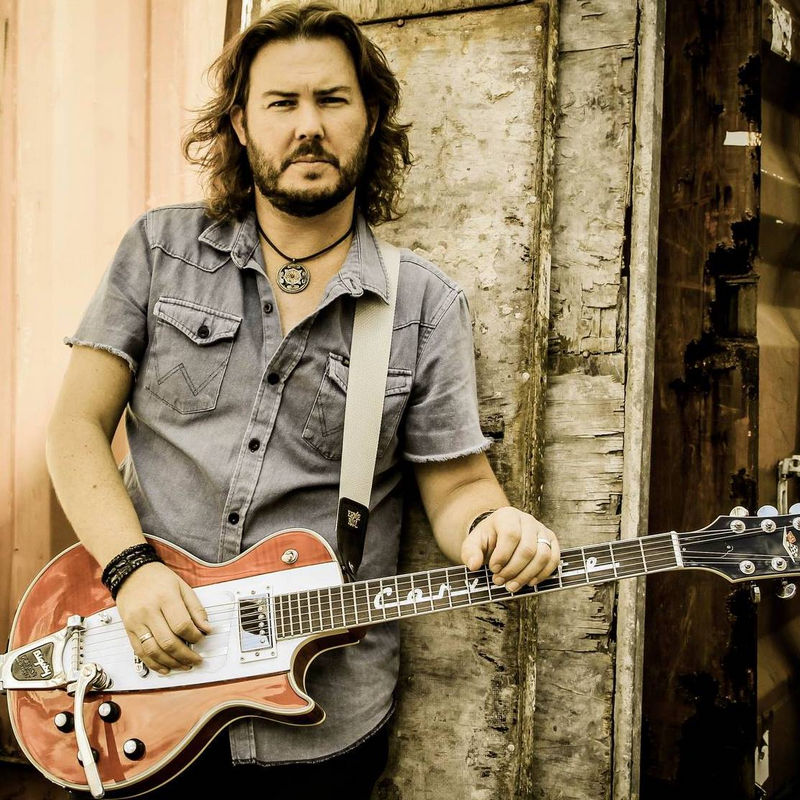 Christopher Bryce Murphy (born 25 March 1976, Perth) is an Australian male singer-songwriter who rose to fame when he placed fourth in Australian Idol 2006.

Starting piano lessons at age 11, he added guitar to his list of skills and began playing in his band, ‘Murphy’s Lore’ at the age of 16. A member of the Western Australian band Murphy’s Lore, he has led the group since its formation in 1993. During that period the band released three independent albums: People in Grass Houses (1995), Best Laid Plans (1999), and The Universe Conspires (2002). Murphy re-joined the band in 2014 where he is currently a full-time member.

We See You’re a Fan of Chris Murphy