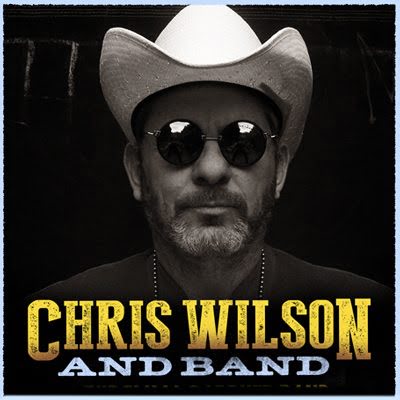 Christopher John Wilson (1956 – January 16, 2019) was an Australian blues musician who sang and played harmonica, saxophone and guitar. He performed as part of the Sole Twisters, Harem Scarem and Paul Kelly and the Coloured Girls, and fronted his band Crown of Thorns. Wilson’s solo albums are Landlocked (June 1992), The Long Weekend (March 1998), Spiderman (2000), King for a Day (July 2002), Flying Fish (2012) and the self titled Chris Wilson (2018).

In March 1996, Wilson collaborated with Johnny Diesel in a blues project, Wilson Diesel, which issued an album, Short Cool Ones, composed mostly of ‘soul and R&B standards’. It peaked at No. 18 on the ARIA Albums Chart. Outside of his music career Wilson taught English at various secondary schools in Melbourne for about 20 years.

We See You’re a Fan of Chris Wilson