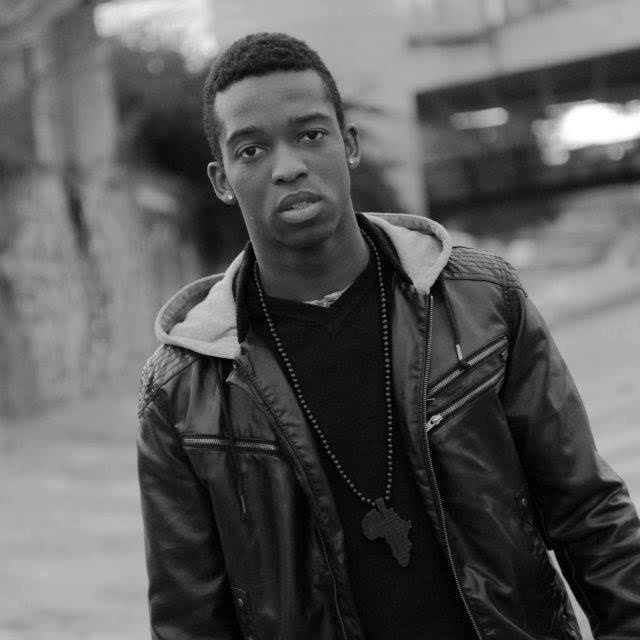 Citizen Kay is a Canberra based hip hop artist. His debut EP Demokracy was nominated for a 2015 ARIA Award for Best Urban Album and his debut album With The People was nominated the next year.

Kojo Owusu-Ansah was born in Ghana and moved to Australia when he was six. He released his first single, ‘YES!’ in 2013 and followed it up the next year with an EP called Demokracy, released in November 2014. The EP was nominated for Best Urban Album at the ARIAs and Best Independent Hip-Hop Album Release at the AIR Awards. In October 2015 he released his debut album With The People and followed it up in 2017 with Belly of the Beast.

We See You’re a Fan of Citizen Kay