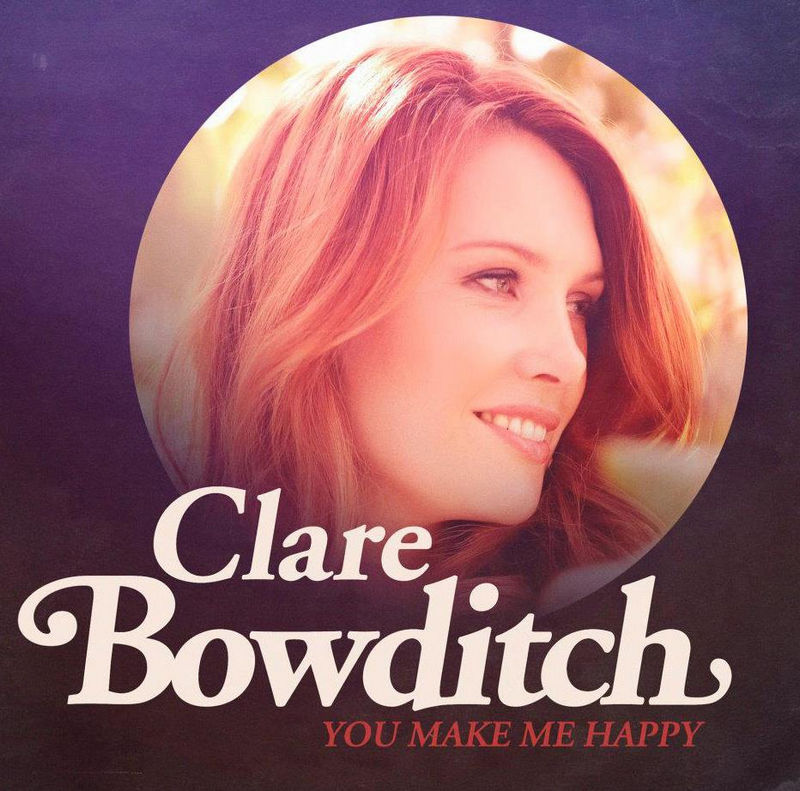 Bowditch won an ARIA Award in 2006 (Best Female) and was nominated for a Logie Award for her work on the TV series Offspring in 2012. She has had Top Ten albums, been named Rolling Stone’s Woman of the Year, YEN Young Woman of the Year (Music), toured with Gotye and Leonard Cohen, written for Harpers Bazaar, Rolling Stone and the Drum She currently hosts an Australian Music Show on Qantas airlines in-flight audio channel.

We See You’re a Fan of Clare Bowditch