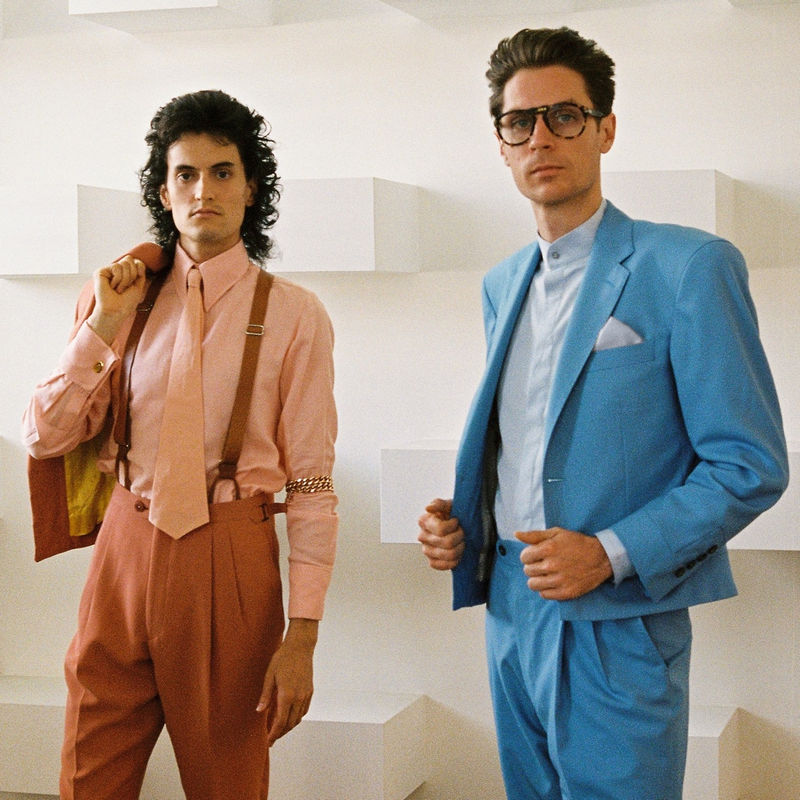 Client Liaison are an Australian indie pop duo made up of vocalist Monte Morgan, and keyboardist and producer Harvey Miller. The pair first came to prominence in 2012 after the release of their first music video ‘End of the Earth’, and have gone on to release a self-titled EP in 2014, and studio album Diplomatic Immunity in 2016.

Client Liaison was formed in Melbourne in 2009 by former Geelong Grammar schoolmates Monte Morgan (born 22 May 1988) and Harvey Miller (born 1985).

We See You’re a Fan of Client Liaison