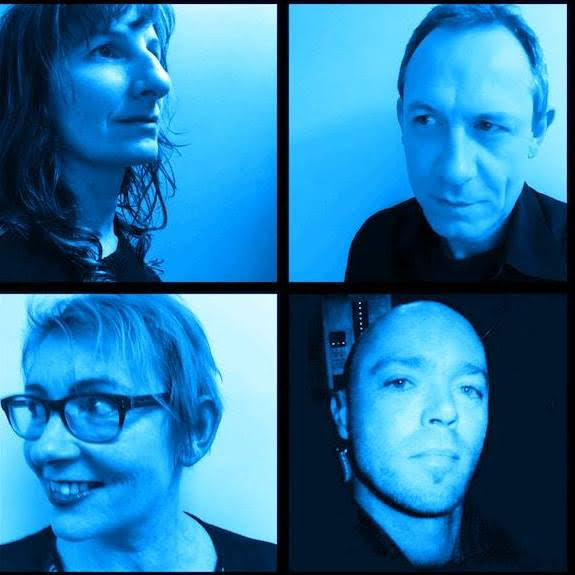 The Clouds (also called just Clouds) are an indie rockband from Sydney, Australia formed in December 1989. The core of the group consisted of frontwomen Jodi Phillis (guitar and vocals) and Patricia ‘Trish’ Young (bass and vocals). The line-up of The Clouds has changed several times with different drummers and lead guitarists. The Clouds’ music is distinguished by rapid and unusual chord changes, creative bass guitar, and Phillis and Young’s vocal harmonies. They released 4 albums and numerous EP’s and singles before breaking up in 1997. They reformed in 2011.

Clouds were one of Australia’s most promising acts in the late 1980s and early 1990s, along with other up-and-comers like Ratcat, Falling Joys, Tall Tales and True and The Hummingbirds.

We See You’re a Fan of Clouds