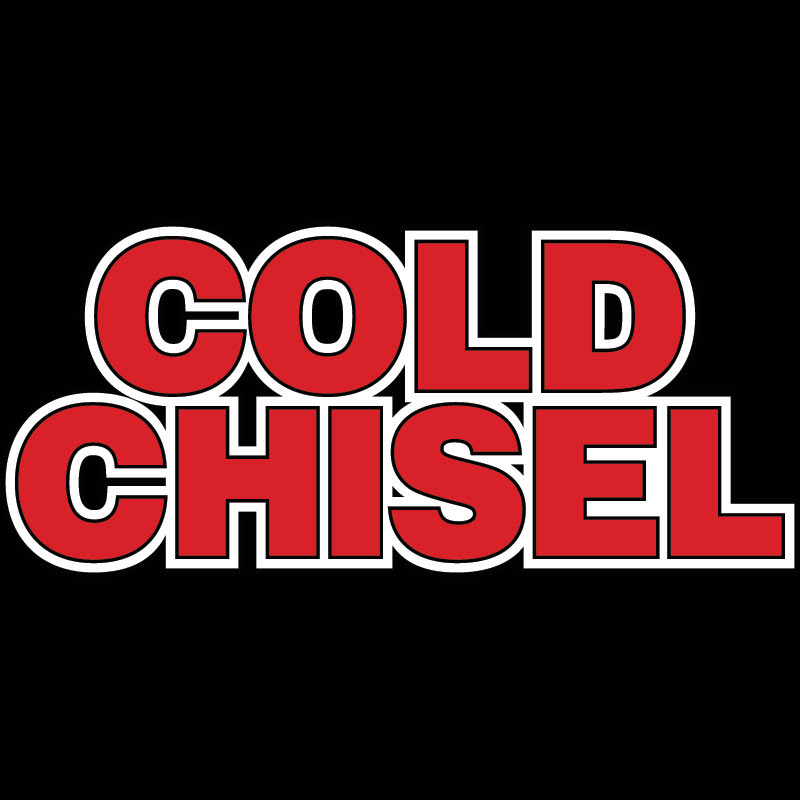 Cold Chisel are an Australian pub rock band, which formed in Adelaide in 1973 by mainstay members Ian Moss on guitar and vocals, Steve Prestwich on drums and Don Walker on piano and keyboards. They were soon joined by Jimmy Barnes on lead vocals and, in 1975, Phil Small became their bass guitarist. The group disbanded in late 1983 but subsequently reformed several times. Musicologist Ian McFarlane wrote that they became ‘one of Australia’s best-loved groups’ as well as ‘one of the best live bands’, fusing ‘a combination of rockabilly, hard rock and rough-house soul’n’blues that was defiantly Australian in outlook.’

We See You’re a Fan of Cold Chisel