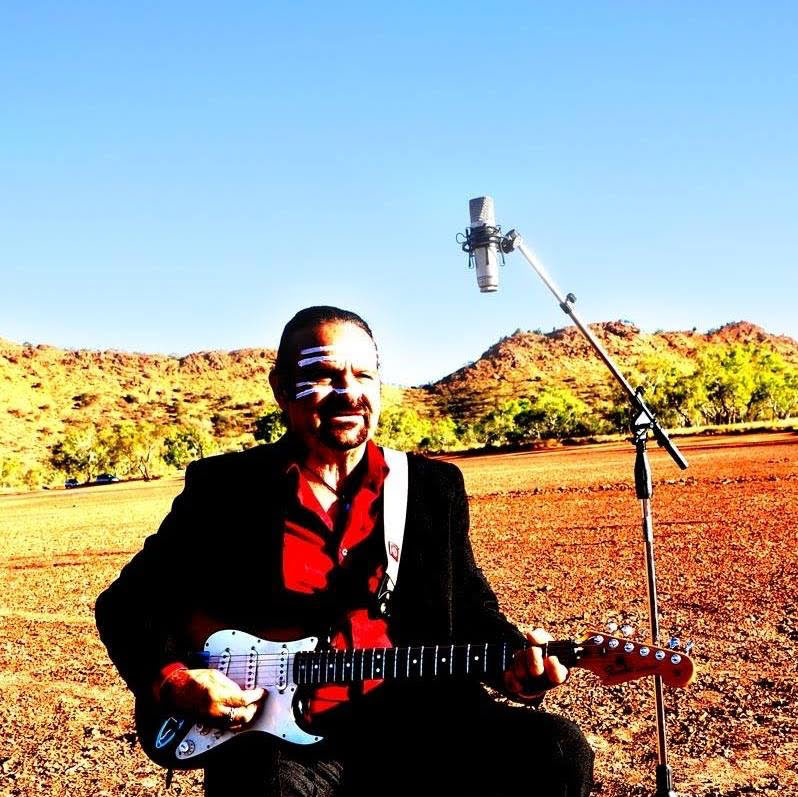 Coloured Stone is a band from the Koonibba Mission, west of Ceduna, South Australia. Their sound has been described as having a unique feel and Aboriginal (Indigenous Australian) qualities. The band performs using guitar, bass, drums, and Aboriginal instruments – didjeridu, bundawuthada (gong stone) and clap sticks – to play traditional music such as the haunting ‘Mouydjengara’, a whale-dreaming song of the Mirning people.

We See You’re a Fan of Coloured Stone