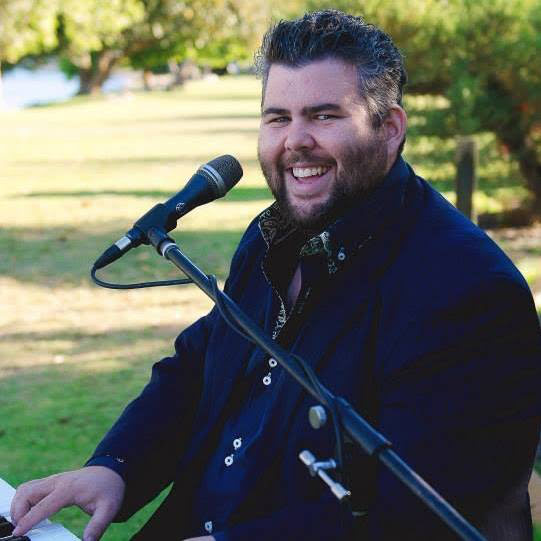 The second season of Australian Idol debuted on 13 July 2004. Over 50,000 people throughout Australia auditioned.

As well as the five larger cities, the judges also visited Canberra, Hobart, Darwin and Tamworth this year. Of the twelve finalists, three were from Sydney, two were from Melbourne, and one each from Brisbane, the Gold Coast, Hobart, Perth, Canberra, Adelaide and Bega.

We See You’re a Fan of Courtney Murphy