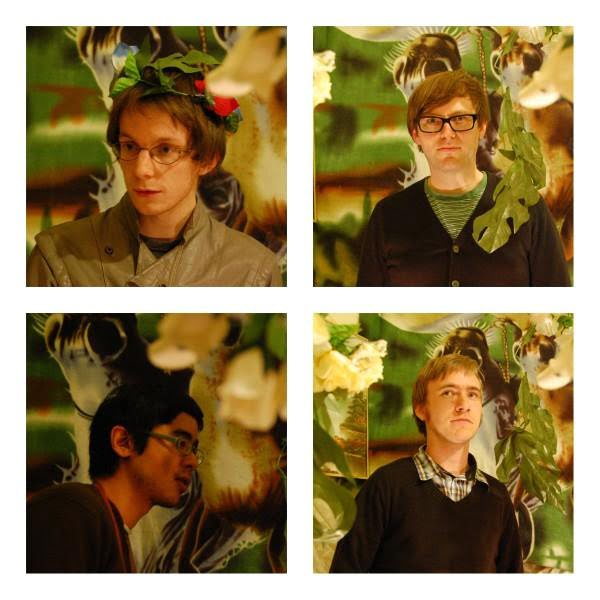 Crayon Fields is a four-piece Melbourne-based music group signed to the labels Chapter Music and Rallye. They have been described as lo-fi with an artful naïve-pop aesthetic.

The line-up consists of singer-songwriterGeoffrey O’Connor on vocals and guitar, Brett Hudson on bass guitar, Chris Hung on second guitar, synthesizer and percussion, and Neil Erenstrom on drums. O’Connor also has a soloside-project known as Sly Hats and is signed to Nervous Jerk Records with one album to date: Liquorice Night. He has since dropped the ‘Sly Hats’ moniker and has begun recording and performing his solo material using his name.

We See You’re a Fan of Crayon Fields