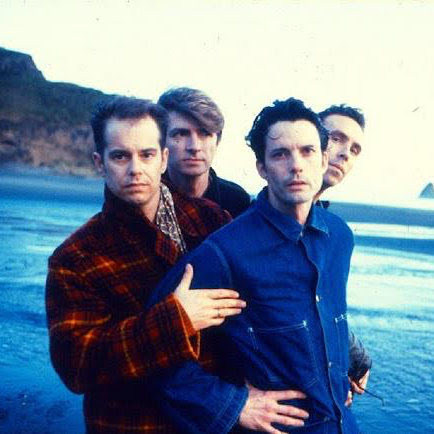 Originally active from 1985 to 1996, Crowded House had consistent commercial and critical success in Australia and New Zealand and international chart success in two phases, beginning with a self-titled debut album that reached number twelve on the US Album Chart in 1987 and provided the Top Ten hits ‘Don’t Dream It’s Over’ and ‘Something So Strong’. Further international success came in the UK, Europe and South Africa with their third and fourth albums (Woodface and Together Alone) and the compilation album Recurring Dream, which included the hits ‘Fall at Your Feet’, ‘Weather with You’, ‘Distant Sun’, ‘Locked Out’, ‘Instinct’ and ‘Not the Girl You Think You Are’. Neil and Tim Finn were each awarded an OBE in June 1993 for their contributions to the music of New Zealand.

We See You’re a Fan of Crowded House