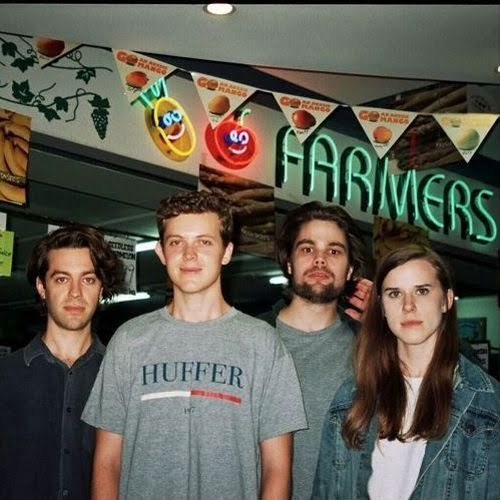 Originally formed by singer-songwriter Tim Nelson in 2010 as a backing band for his solo songs, the band released a self-titled debut EP that same year, Tim Nelson & The Cub Scouts. Following a line-up change, the band shortened the name to simply Cub Scouts in 2011. Under the new name, they released two singles—’Evie’ in 2011 and ‘Do You Hear’ in 2012—before releasing their second EP Told You So in October 2012. The title track gained popularity on US college radio.

We See You’re a Fan of Cub Sport