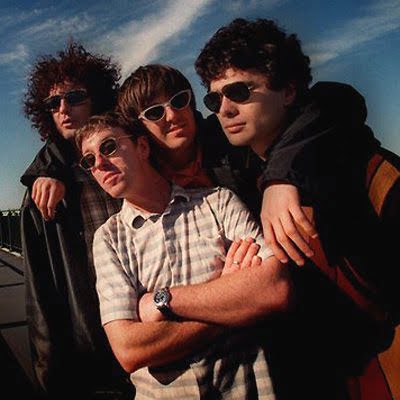 Custard are an Australian indie rock band formed in 1989 in Brisbane, Australia. The band is colloquially known as ‘Custaro’ (/kʌsˈtɑːroʊ/) due to frequent misreadings of its name.

The band was originally known as ‘Custard Gun’ and featured David McCormack on vocals and guitar, Paul Medew on bass, James Straker (later in The Melniks) on guitar and Shane Brunn (who later formed Hugbubble and Vanlustbader) on drums. After a few shows and line up changes (namely Straker being replaced by Matthew Strong) Custard Gun morphed into Custard in early 1990.

We See You’re a Fan of Custard