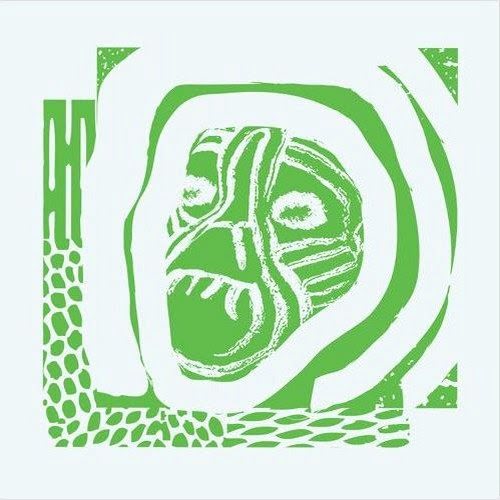 Cut Copy (sometimes stylised as Cut/Copy) are an Australian new wave music band formed in 2001 by DJ Dan Whitford (vocals, keyboards and guitar). Initially a home-recording project, the band now includes Tim Hoey (guitars), Ben Browning (bass guitar) and Mitchell Scott (drums). So far they have released five studio albums, an EP and a number of singles and remixes. They achieved breakthrough success in 2008 with their second album, In Ghost Colours. Some of their most well-known singles include ‘Lights & Music’, ‘Hearts on Fire’ and ‘Take Me Over’.

Cut Copy was established in 2001 in Melbourne, Australia as the solo project of Dan Whitford, a DJ and graphic designer. Whitford was educated at Scotch College, Melbourne and studied graphic design at Monash University. During his studies he became interested in dance music and began DJing while hosting a radio-show. Around this time he bought a sampler and keyboards to experiment with. Musically he was ‘inspired by indie low-fi stuff as much as dance’. Upon graduating Whitford co-founded the design-agency Alter, who continue to produce all of the graphical material for the band. Whitford began producing music at his home-studio and submitted a demo-tape to Modular Recordings, who subsequently signed him sometime in the first half of 2001. He enlisted the help of veteran guitarist Harry Howard to record the debut single ‘1981’, which was released on vinyl only.

We See You’re a Fan of Cut Copy