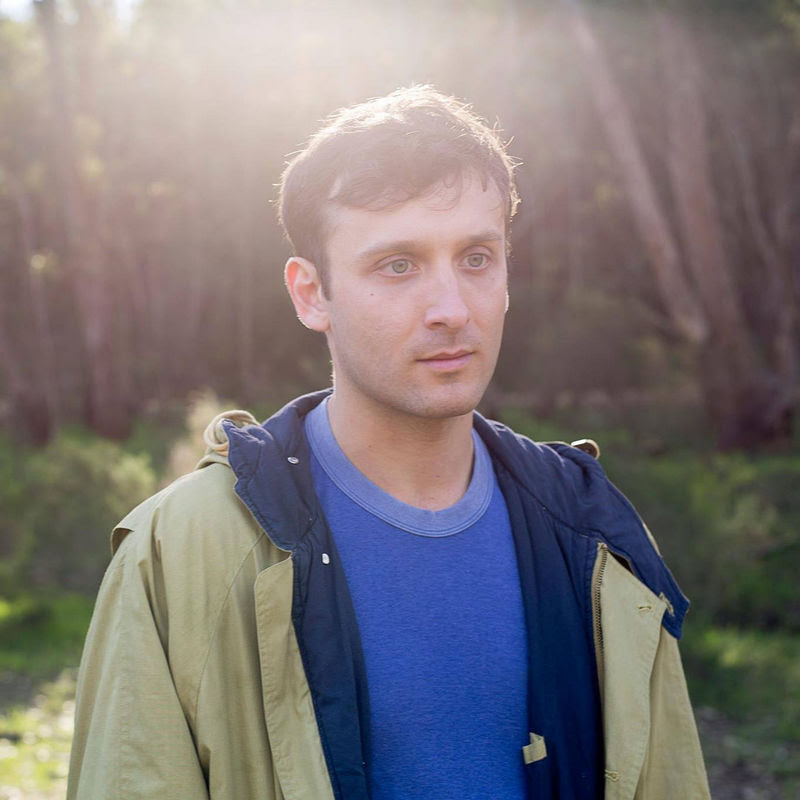 D.D Dumbo is the solo project of Castlemaine-based musician, Oliver Hugh Perry, who began the project in 2013 with the release of his self-titled debut EP Tropical Oceans, released by The Blue Rider in 2013 and later re-released by 4AD in 2014. The EP received positive reviews and from here, Perry was invited to attend South by Southwest in the same year, where he was signed by 4AD. Perry also supported Warpaint, Tune-Yards, St Vincent, Jungle and Iron & Wine in 2013.

In 2014, D.D Dumbo played his first shows in the UK and the US, supporting both Daughter and Tame Impala. He also played at Splendour in the Grass in July as well as Pitchfork Paris Festival. His debut album Utopia Defeated was recorded over the winter of 2015 and released on October 7, 2016 by Liberation in Australia and New Zealand and 4AD in the rest of the world. The album was released to positive reviews from FasterLouder,Rolling Stone Australia, and AllMusic. In November 2016, D.D Dumbo was nominated for the J Award for Best Music Video and Best Australian Album and won Best Australian Album.

We See You’re a Fan of D.D Dumbo