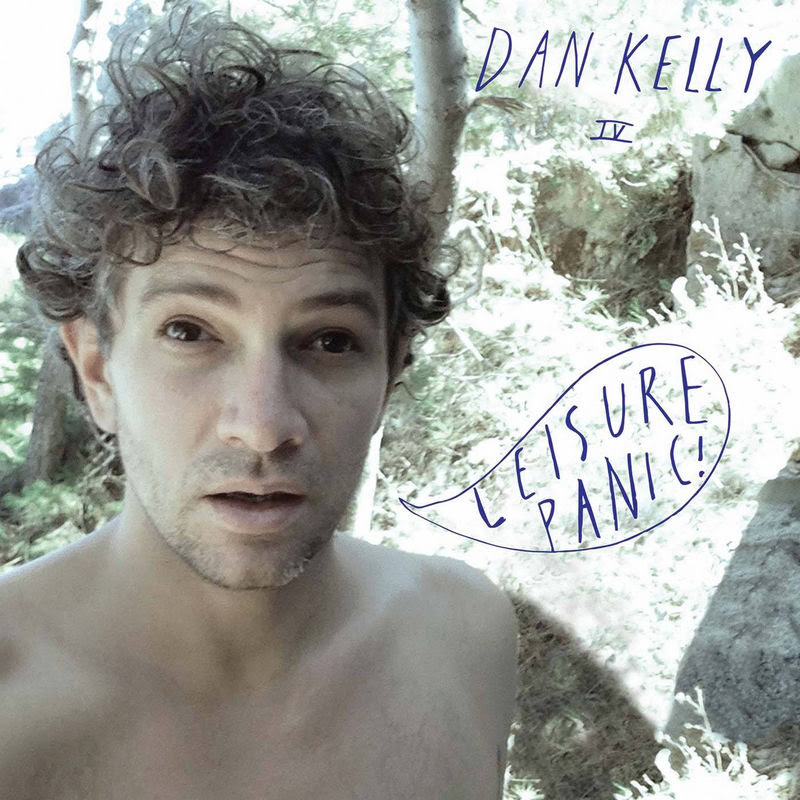 Daniel ‘Dan’ Kelly (born 1974) is an Australian singer-songwriter and guitarist.

Dan Kelly grew up in Queensland, the second oldest of six children. He learnt the guitar at thirteen and later studied Environmental Science at University in Brisbane. He formed his first band, Nord, in Brisbane before moving to Melbourne in 1996. In 2000 he started playing solo shows under the name Dank Alley, not wanting to trade on his famous uncle Paul Kellys name. In May 2003 he released his first solo EP, Man O Mercy, which spawned the radio hit ‘Countermeal Kim’.