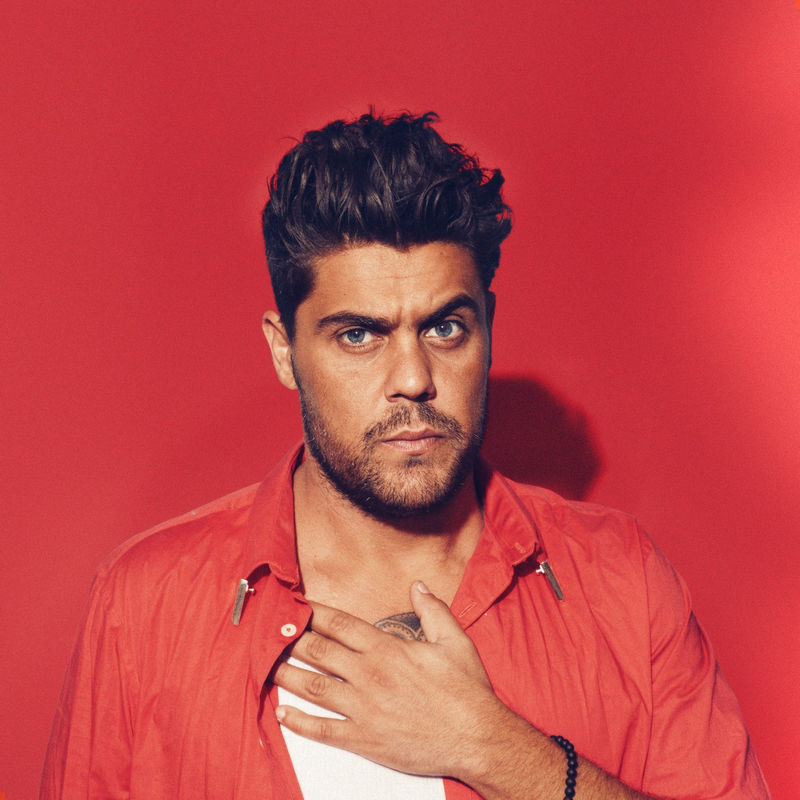 Daniel Leo Sultan (born 1983) is an Australian alternative rock singer-songwriter and guitarist. At the ARIA Music Awards of 2010 he won Best Male Artist and Best Blues & Roots Album for his second album, Get Out While You Can (November 2009). At the 2014 ceremony he won Best Rock Album for Blackbird (April 2014), which had reached number four on the ARIA Albums Chart. In 2017, Sultan’s record Killer was nominated for three ARIA awards: Best Male Artist, Best Rock Album, and Best Independent Release.

Daniel Leo Sultan was born in 1983 and spent much of his early life in Fitzroy (a suburb of Melbourne). His father is of Irish descent, a lawyer, who once worked for the Aboriginal Legal Service. His mother, Roslyn Sultan, is an indigenous Australian of the Arrernte and Gurindji people. When Sultan was three the family visited his mother’s ancestral lands in Yuendumu (300 kilometres north-west of Alice Springs) in the Tanami Desert; soon after they returned to Melbourne. When a teenager his parents separated and, with his mother, he lived in Cairns for three years; at seventeen he returned to Fitzroy.

We See You’re a Fan of Dan Sultan