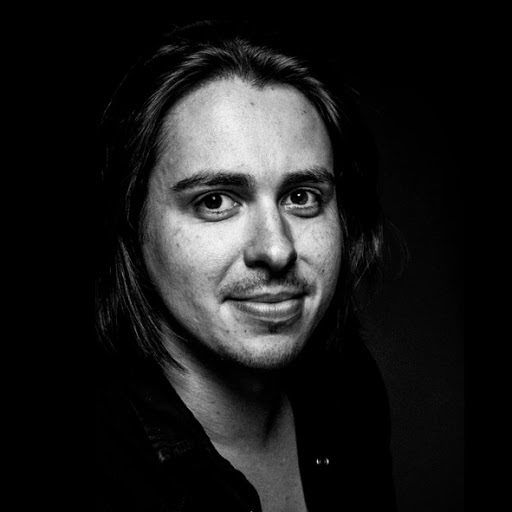 Early in his music career, Webb garnered much attention for his energetic and partly improvised live shows. One of Webb’s most notable stage antics at the time involved him playing his keyboard behind his back, in a style similar to Jimi Hendrix. He has collaborated with a number of artists over the years, including Kylie Auldist, Bobby Flynn, actress Ashleigh Cummings and the horn sections of The Cat Empire and The Black Seeds.

We See You’re a Fan of Dan Webb